Looking Back - Where We've Been

We were sitting here feeling a bit sorry for ourselves.  Thinking about being quarantined and isolated during the pandemic, and not traveling anywhere this upcoming winter. The motorhome is winterized and not going anywhere.

Upon reflection, we guess we really don't have anything to complain about.
Do we? 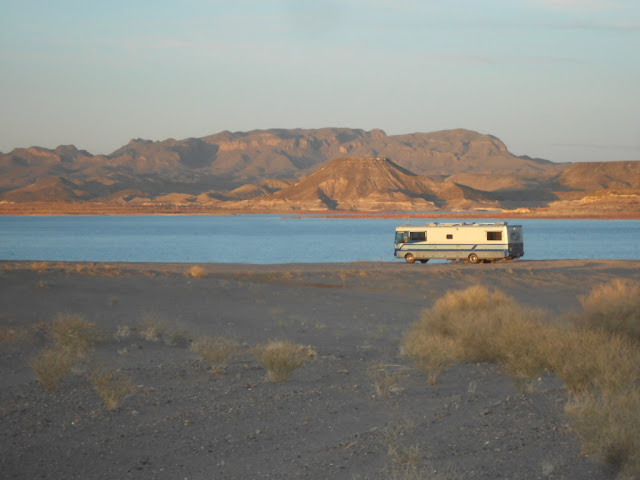 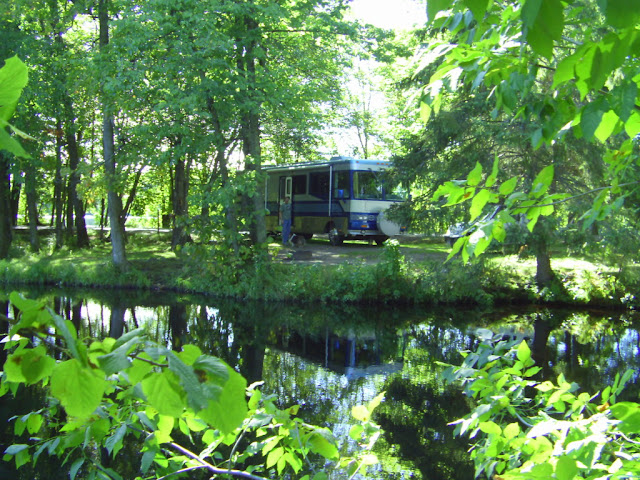 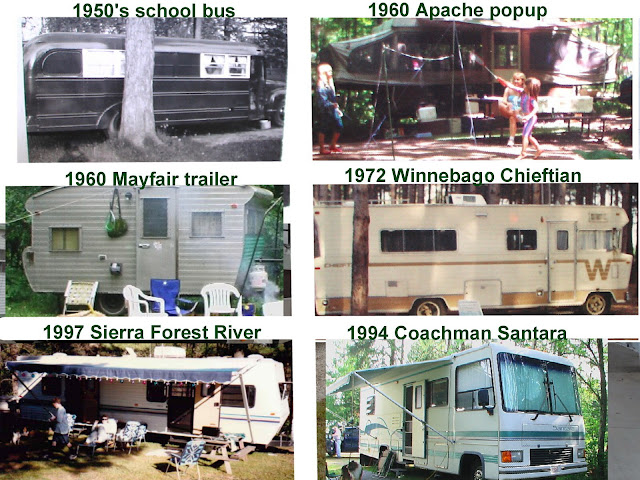 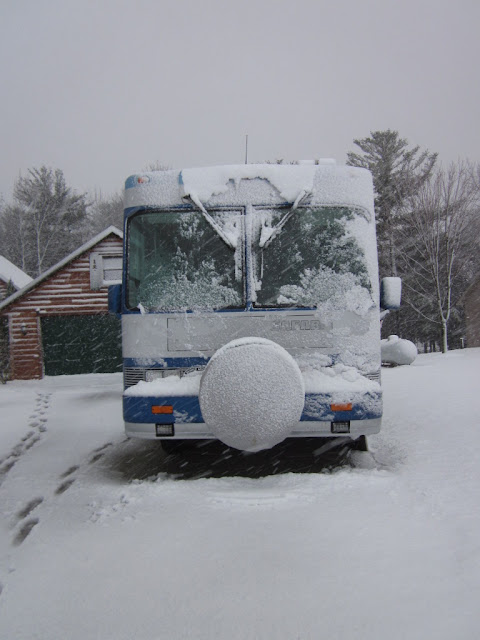 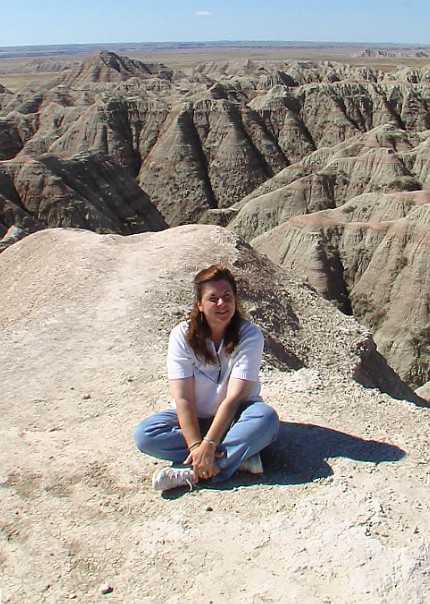 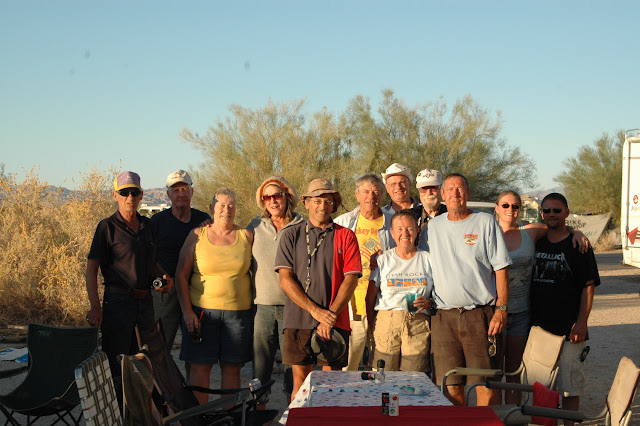 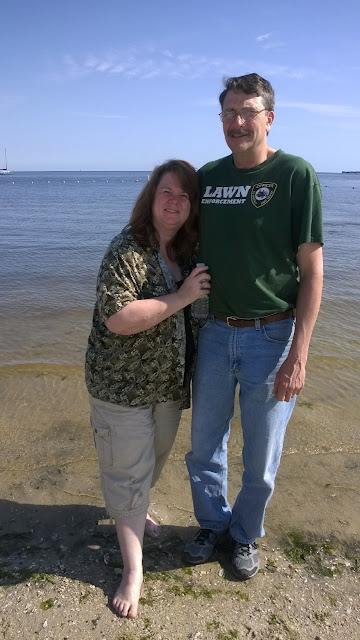 Our final resting place will be with our ashes scattered on an island at a small National Forest Campground that I frequented often as a child... where Steve and I both feel at peace. 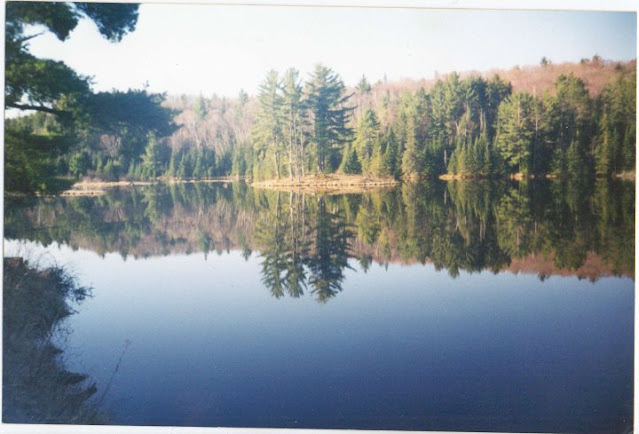 We don't feel sorry for ourselves any more.
We feel blessed.
Posted by KarenInTheWoods at 11:08 AM