We woke up to thick fog, so we spent the morning doing odd jobs around the motorhome.  I sorted some of the bins overhead and rearranged some gear.  Steve fixed the rattling of the bracket on the large powered front windshield shade.  It shook loose over the last seven years since we installed it. It works well as a sun visor when driving, and can be adjusted to multiple positions, or retracted all the way or lowered down as a night time shade. It's from MCD Innovations.

We got on the road about noon and headed out on hwy 64 West until reaching 53 North.   We took that north about 2 hours to Superior WI.   Some construction along the way, but most of it was completed on our side so we had a smooth ride, just alongside miles and miles of orange barrels. Each one threatened to jump out at us.  I am pleased to say we didn't hit a single one or cause any orange barrel fatalities. 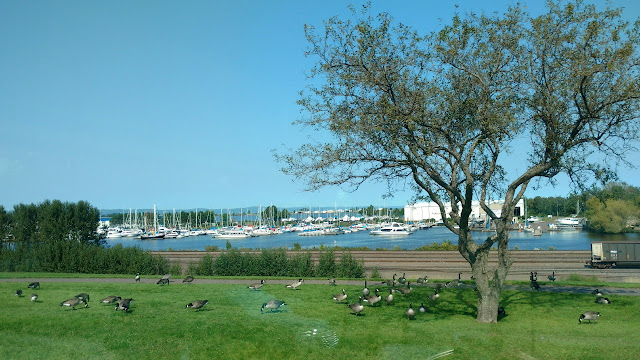 We crossed into Minnesota over the high bridge, and took the first exit in Duluth up up up Mesaba St to climb "The Bluffs" to get up and over the high ridge that encompasses Duluth. 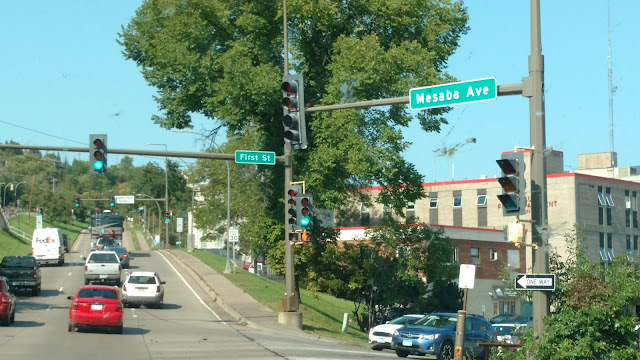 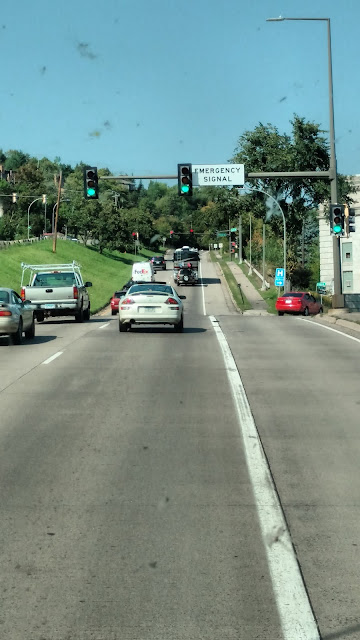 We were soon at my great Aunt Nancy's house out in the peaceful countryside.  She has a nice sturdy driveway leading back to the buildings and sheds where her late husband had his heavy equipment business. We knew we had a safe turnaround and sturdy ground to maneuver on into an overnight parking spot.  Going on gravel is always a caution with a rig that weighs over 30,000 pounds.  Many road side towing insurance policies only cover if you are on a public road, not private land.  If we get stuck here, it's our own fault and our own problem, and most of all, our own wallet to get it towed out!

Aunt Nancy came out to greet us and we had hugs all around.  Such a sunshiny positive person and just like all of my Grandma's relatives on my mom's side.  She had alerted the troops that we were coming and soon family members from all over the area were dropping in.  We reconnected with many we had known over the years and from facebook.  Pizzas were ordered and adult beverages were consume and laughter ensued well into the night. 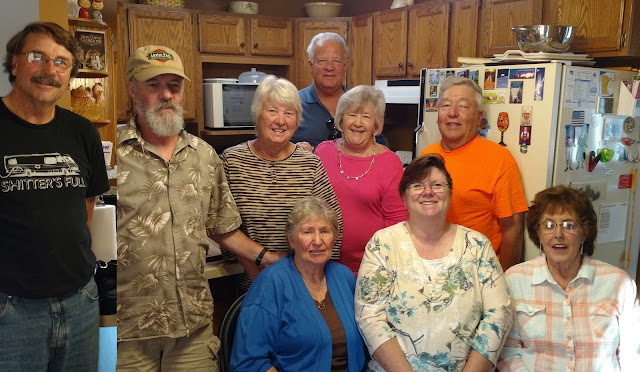 Sadly, just as we were going to head to bed, a frightening news. St. Catherine's College had an active shooter on campus in the Twin Cities. A security guard had been shot in the shoulder while confronting someone on the campus woods. One of the cousin's daughters had just moved into the dorms at the university and was in lockdown in the dorm hallway, away from any windows. The search went on all night for the shooter, who was hiding in the nearby woods.  As of  this morning, he was not found yet. But no more shootings, thank God. 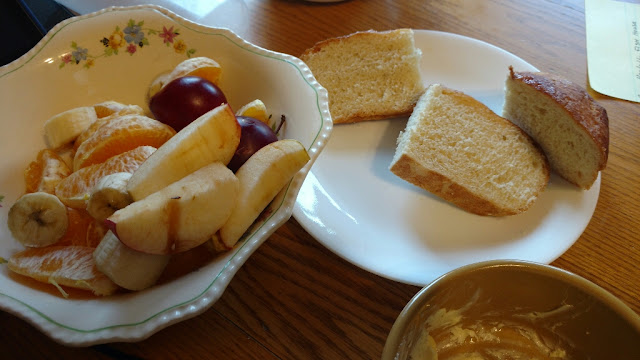 it's been ages since I have had this treat. 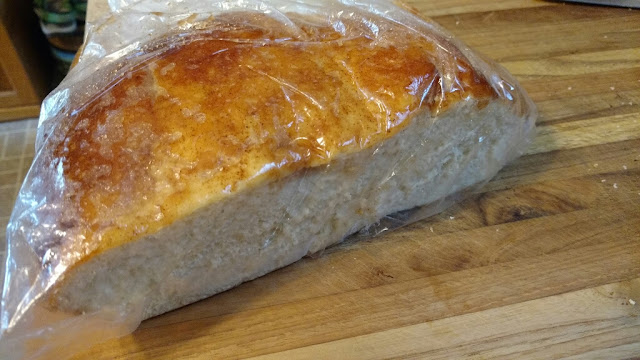 We are planning some sightseeing with Aunt Nancy today, and then we are thinking of meeting up with fellow weaver Janet Meany for a visit along the North Short just 20 miles out of Duluth.

Posted by KarenInTheWoods at 11:55 AM