Campground Review- on the Shores of Lake Superior at Marquette Michigan


(this is one of series of posts of various campgrounds we have been to over the years... I am going through my files in alphabetical order and posting past camping trips in my blog.... something to do over this long long winter---- sigh)
This camping weekend from three years ago was while I was attending a weaving conference in Marquette, in the Upper Peninsula of Michigan.  We camped at the city park, called Tourist Park.  It wasn't too scenic, but it was convenient.   We took a scooter ride up to Presque Isle Park too...  and hung out at the beaches.
Tourist Campground                 Presque Isle 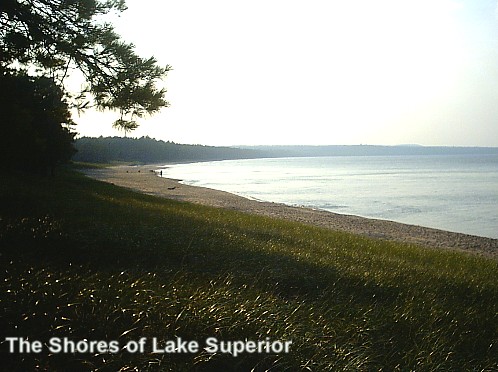 Steve's reenactment of Tom Hanks in the movie Castaway... 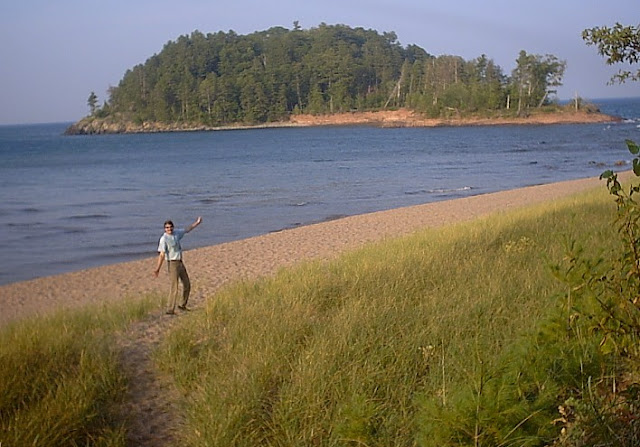 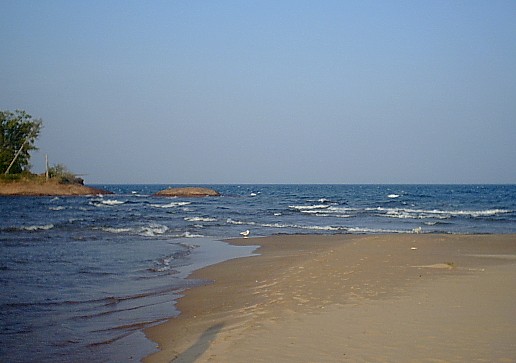 Some beach scenes... it wasn't too warm, but we enjoyed the solitude of the beaches.
There wasn't anyone else around, so we had the entire park to ourselves. 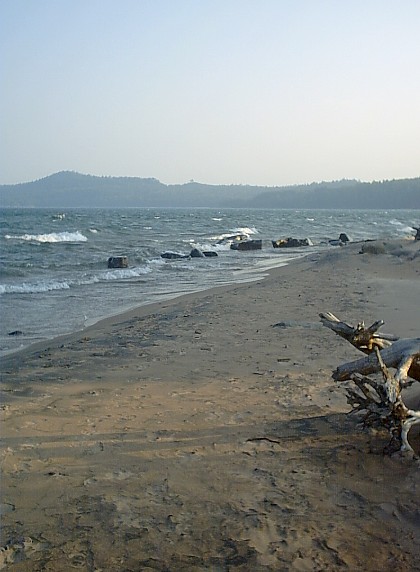 One side of the island is all sandy and calm, and the other side is all rocky and rugged. 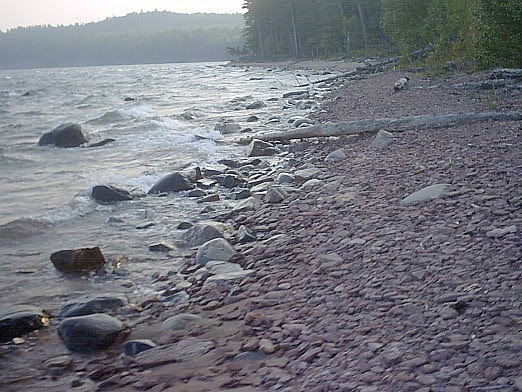 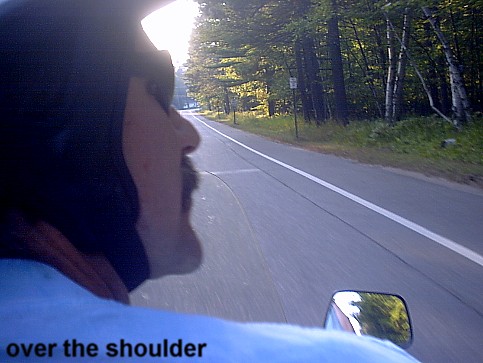 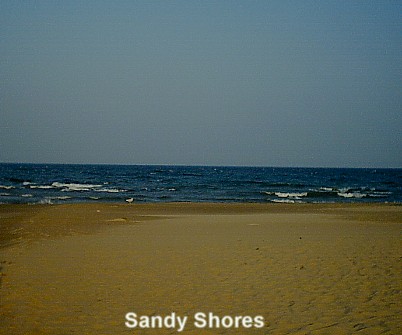 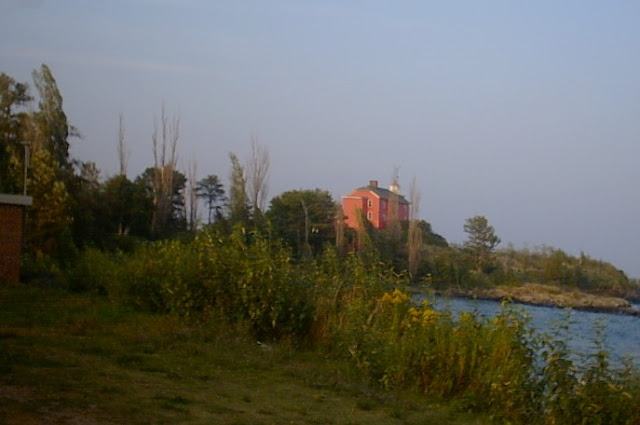 The dogs waited for us back at the camper... they just don't fit on the scooter! 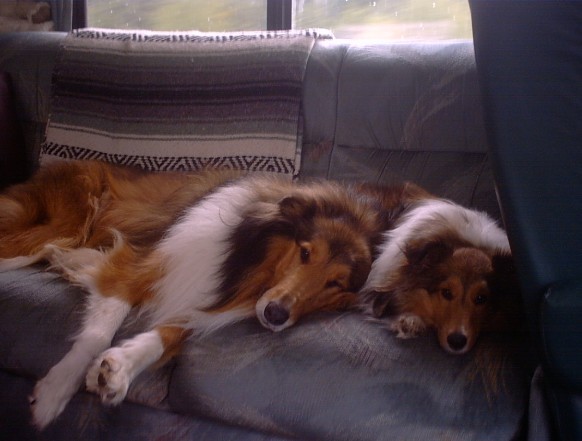 This was back when we still had the Coachmen, our 28 ft gasser motorhome. 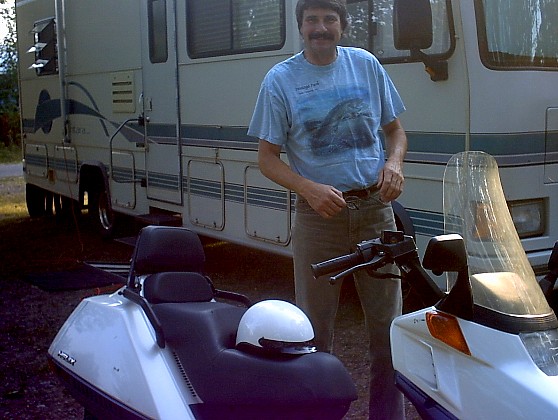 One side of the tourist park was a huge lake.. but then due to some reconfiguring with the dams and spillways, they lost all their waterfront shoreline at the campground!  This sunset WOULD have been over the riverfront where it made a nice small lake alongside the campground. 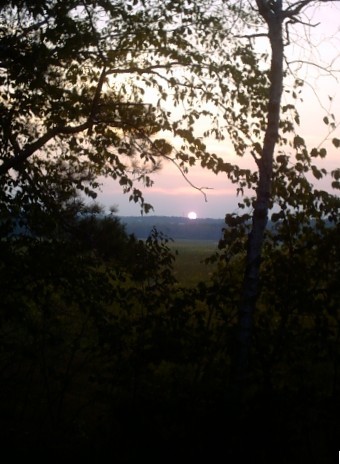 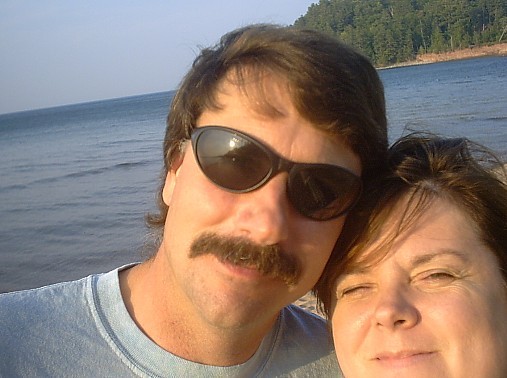 Posted by KarenInTheWoods at 5:00 AM